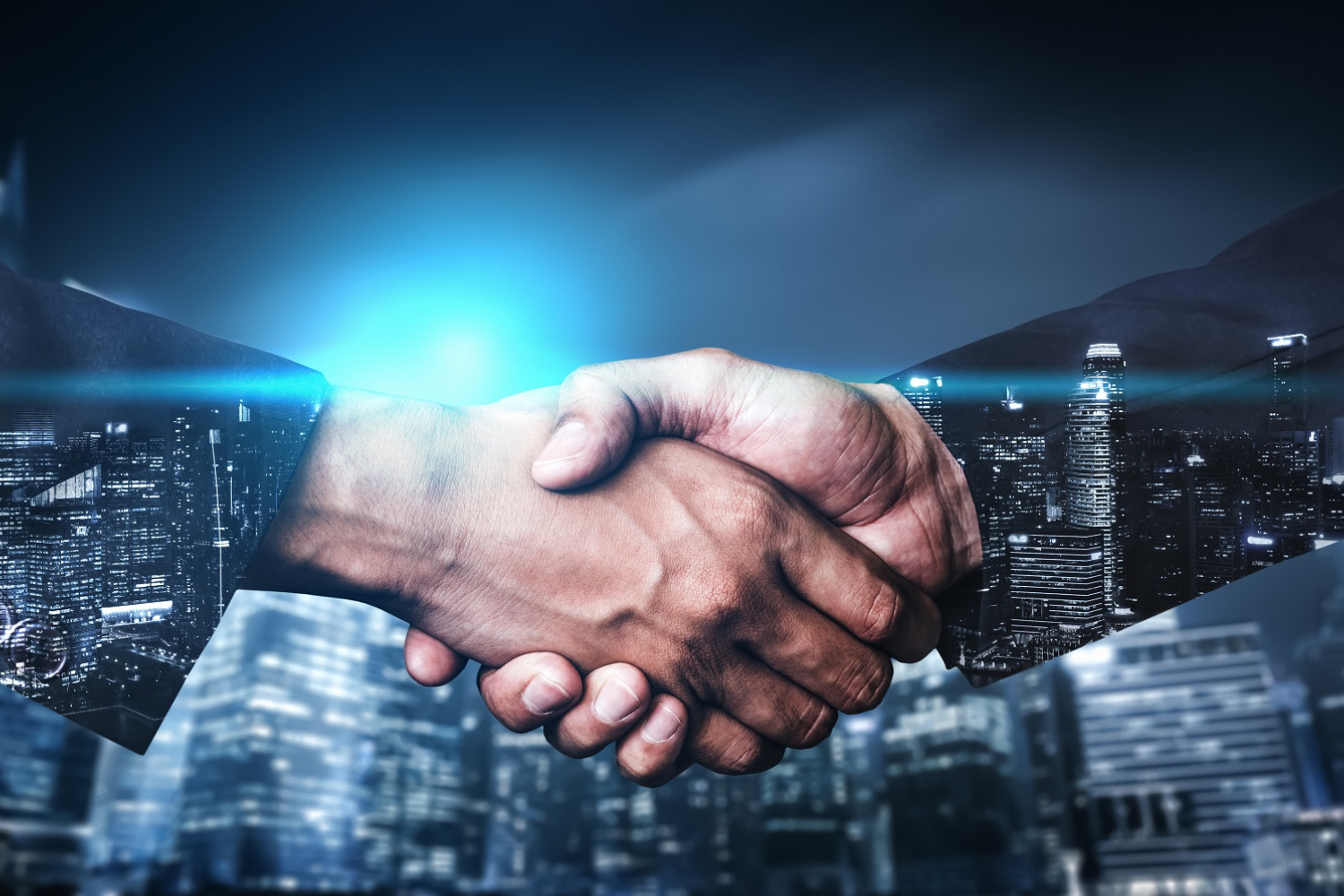 Sunsetting of 3G Networks in the United Kingdom

All other networks such as Three, EE are following. EE Network confirmed that they would switch off 3G Network completely by end of 2024, however they would start switching off from December 2023.

Three network 3G Sunset plans are in line with EE network. 3G Network will be shutdown completely by December 2024.

The above are the main network providers in the United Kingdom. All other networks such as TESCO, Lebara, ID use one of the above networks therefore 3G sunset times applies as per their network provider deadlines.

All other networks those have not announced their 3G Sunset plans have to abide by the joint agreement with the Government. The default deadline for them to stop supporting 3G by 2033 this is inline with all network providers commitment to the UK Government.

Fleet owners and operators must consider these deadlines while purchasing new telematics hardware and suppliers. Fleetly advises all fleet customers do not purchase 3G dash camera or MDVR equipment starting from 2023 to ensure best return on Investment to your organisation.

Fleetly Telematics has been selling 4G equipment for over 2.5 years and all hardware supplied includes 5 years support guarantee. If you require Dashcams or Multi camera systems MDVRs, contact our sales team.

Check out on www.fleetly.tech/uk for available hardware and subscription plans. 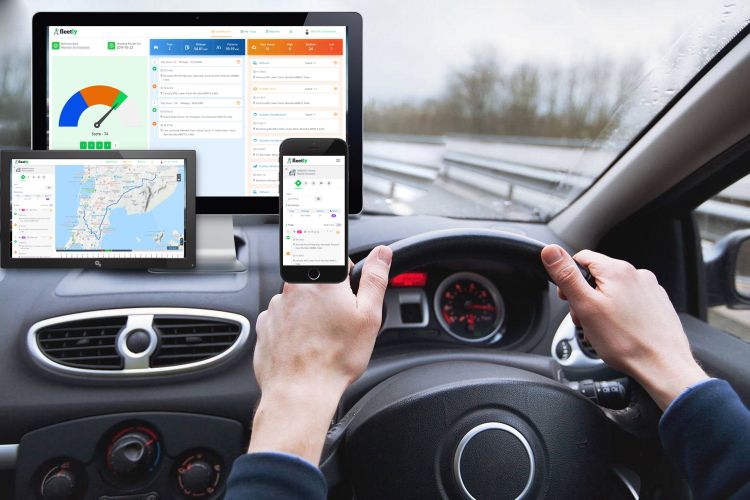 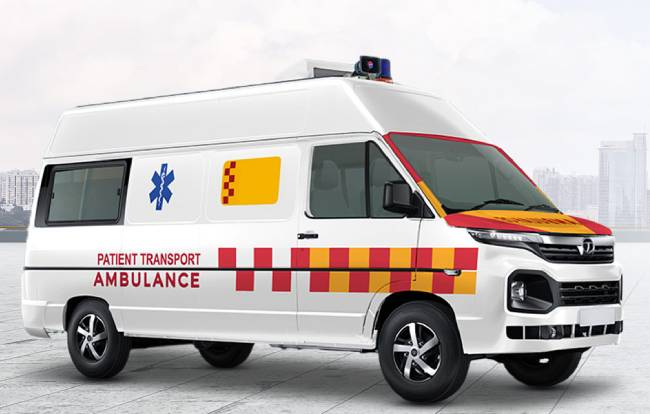 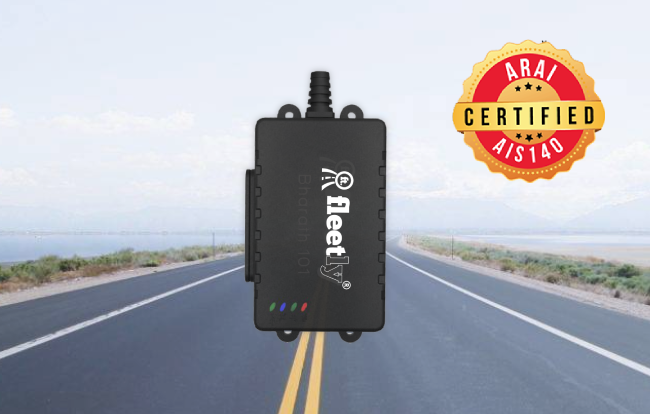 Partner With Fleetly To Offer Additional Service To Your Customers 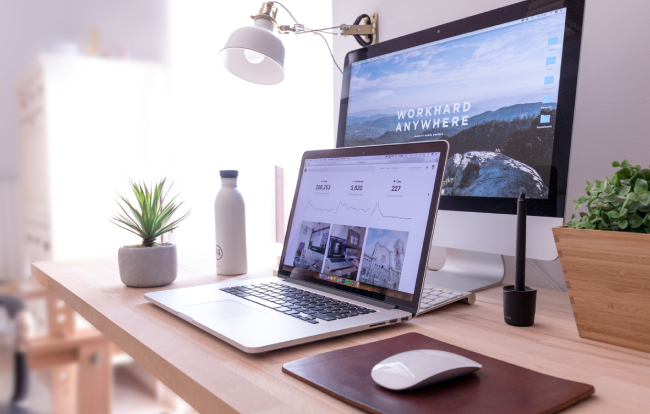 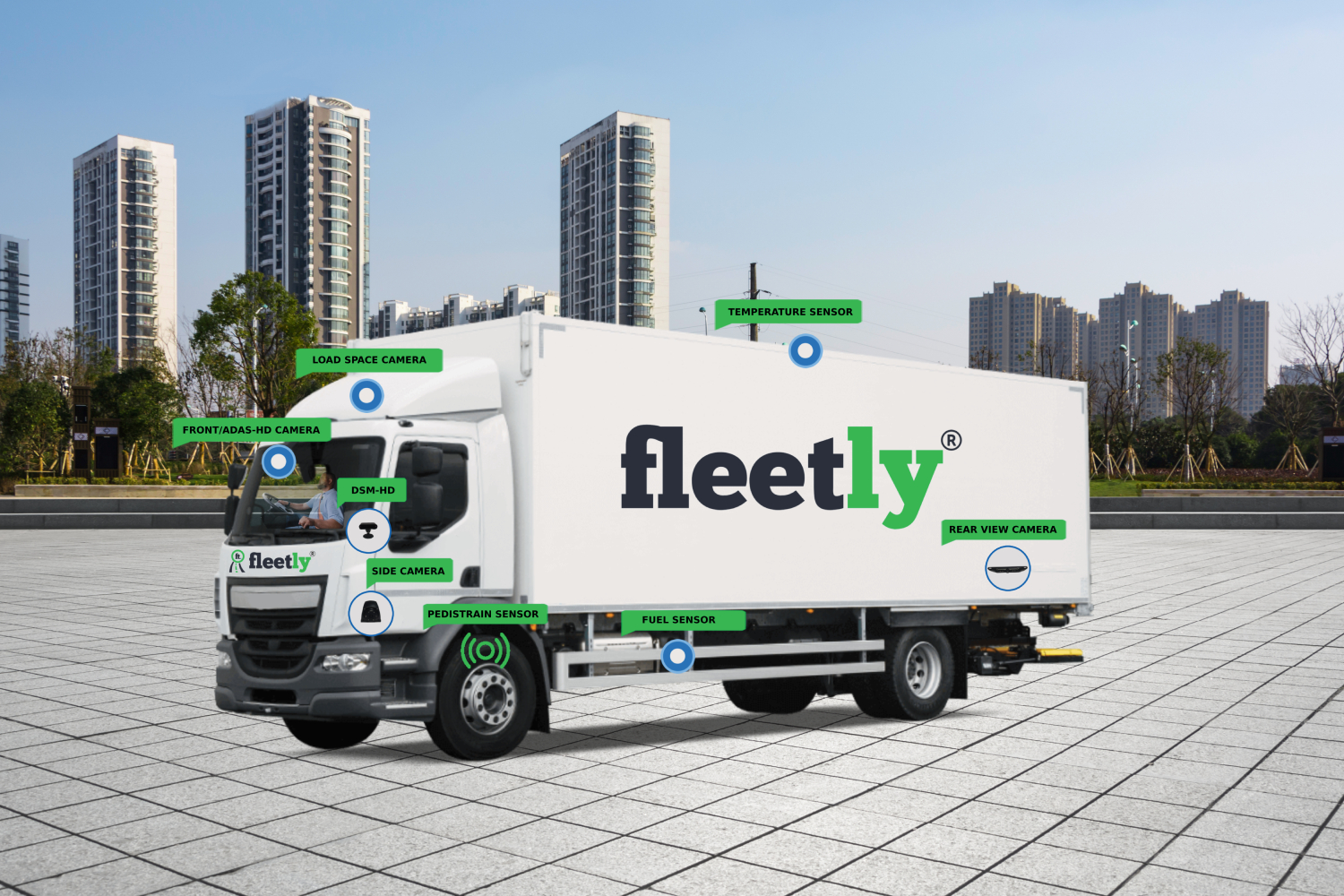 Many businesses struggle to keep track of expensive assets such as Plants, equipment and various assets. It is very essential to optimal use of equipment to make it profitable. Plant equipment moving and various locations could be a challenging without systems help such as Fleet Asset Management solution. Fleetly Asset Management solution helps businesses to track their expensive assets all times and powerful solution enables you to help with equipment moving and efficient use of plant equipment etc. 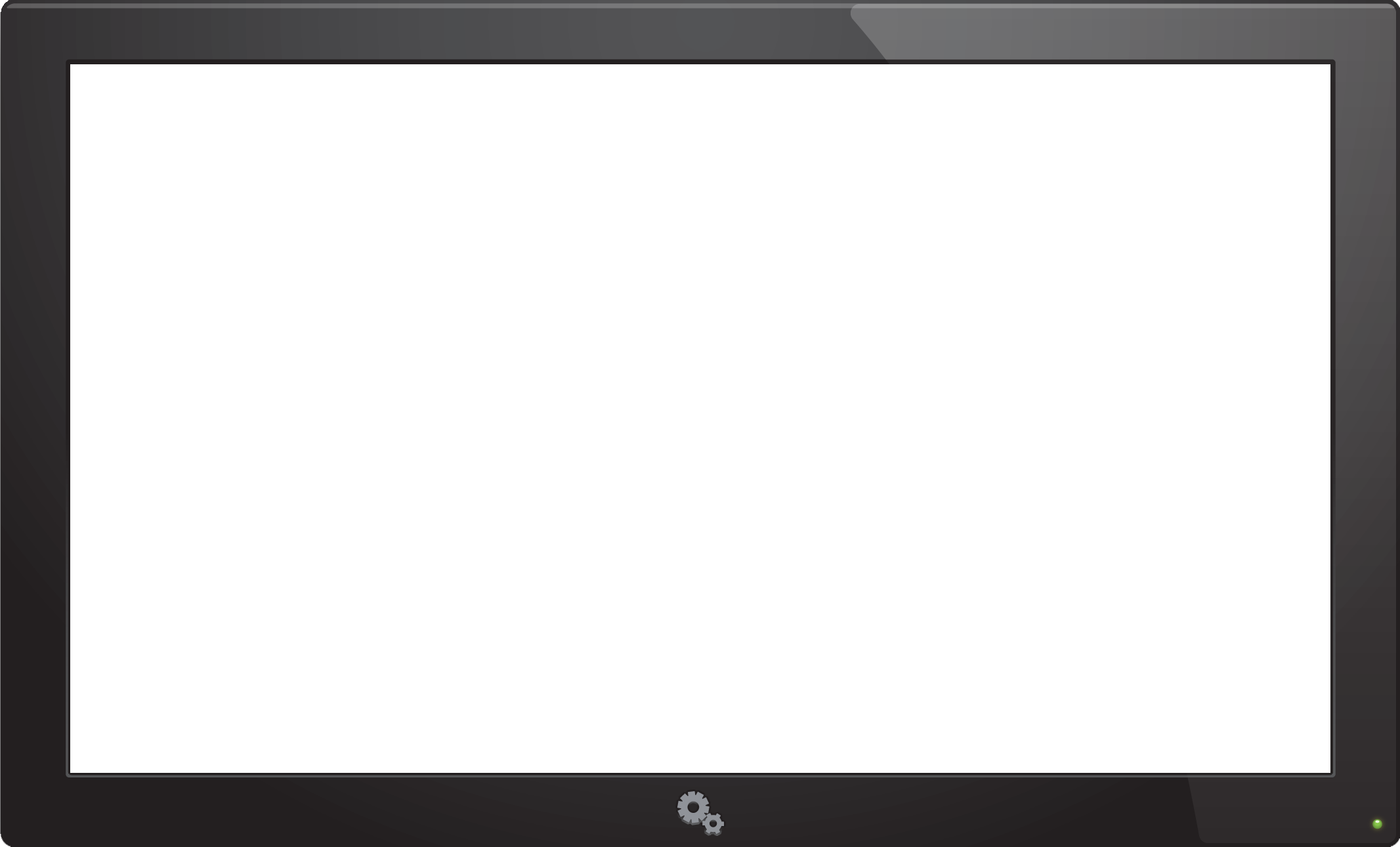